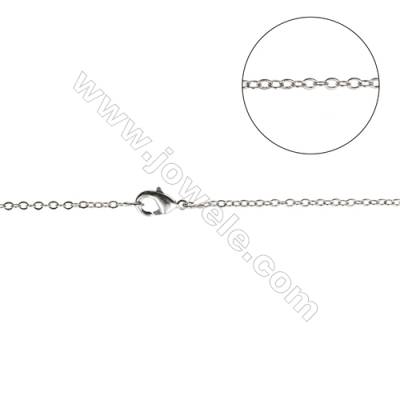 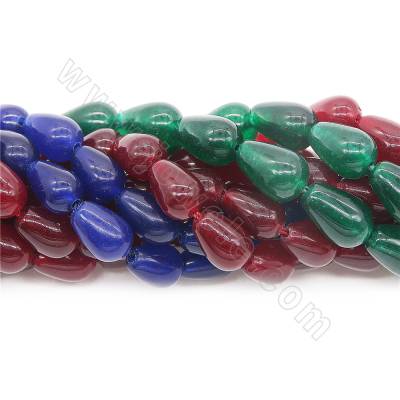 Aquamarine is the birthstone for the month of March. The seawater color of aquamarine has given this gemstone its name as the name “aquamarine” is derived from the Latin word for seawater. The specific term “aquamarine” was apparently used in an important gemological work by Anselmus de Boodt in his Gemmarum et Lapidum Historiia,” published in 1609. Aquamarine is a valued gem of ancient lineage. In the 19th century, sea green varieties of the stone were the most popular, but today, the more blue the color, the more valuable the stone. In 1910, the largest ever aquamarine was found in Brazil, weighing 243 pounds. It was then cut into smaller stones, yielding over 200,000 carats.